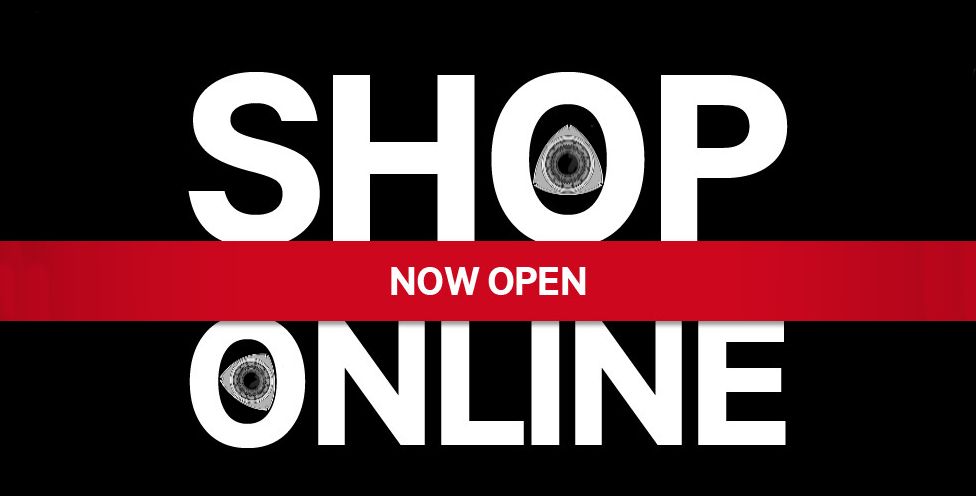 This is the predecessor to the current series 6 race car. Raced from 1997 to 1999 during which time it was among the top runners and helped pioneer the falling of times from 10sec to 9sec to 8sec. in the Prostreet Rotary Category.

Also powered by the 20B engine, the faster times lead to increased instability until Archie received a wakeup call in the form of a high speed crash at the bottom of the drag strip. With sights set on continually faster times, the need for a safer set up to cope with the increase output lead to the move to the current series 6 set up.

During it's career the Series 2 RX7 won trophies on the Show circuit and Race Track. It held the #1 position for the fastest time and featured in many prominent magazines.